The joys and disasters of offering students a placement! 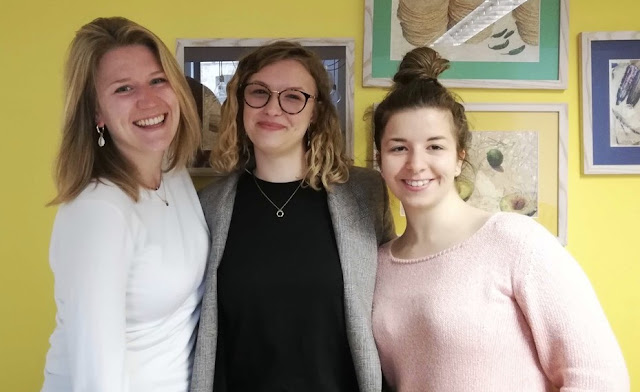 In the eighteen years Cashel Travel has been in existence we must have had over a hundred students and interns working for us.

We normally have around six every year mainly from continental Europe but a few from the UK and further afield too.

We don’t accept students who want to come for less than six months.

This means they have time to learn the job and become useful members of the team. It also means that if they don’t work out it is hard to ask them to leave without damaging their chances of obtaining their degree.

Usually, we look for students who are studying tourism but we have made exceptions in the past.

We usually receive applications from about forty students a year and we try and interview on video calls around ten and pick the most likely looking candidates from those.

We treat the students from the day they arrive as employees so they work in exactly the same way as everyone else and are included in all the events and different areas of the business.

They are expected to pick up the phone and speak to people from day one which can be daunting for them but it is amazing how fast their confidence grows no matter what level of English they have. Within a few weeks they are very useful members of Cashel Travel.

We pay them a contribution to their expenses but they usually cover their own rent and costs.

Some have been wonderful and a few terrible.

The terrible first. Names have been changed for obvious reasons.

Mona came to us from Holland. She was studying at the university there and was with us for six months. To this day in Cashel Travel we talk about a Mona moment, meaning when you go blank and your head is empty. This was Mona’s normal state. Every day was a new day for Mona. Everything she had learned the day before was gone.

She was a sweet girl but as dim as they come.

We used to know when she had made a mistake as she would go round the office and ask everyone if she could make them a tea or coffee. Once everyone was feeling warmly towards her then she would confess her latest idiocy.

After a few weeks we came to recognise the pattern and just say immediately “what have you done this time?”.

I took her to the coffee shop next door to the office for a fatherly chat after one particular idiocy to try and explain what I saw as her failings.

It took a while.

Once she came back she whispered to a colleague in a voice the whole office could hear, “what is common sense?”.

One Monday morning I mentioned to her that she looked tired and she told me she had cycled along the canal from Edinburgh to Glasgow but it was further than she thought as no one had told her it was 45 miles. Apparently, it had never occurred to her to check.

I spoke to the university in Holland who admitted that they didn’t know what to do with Mona but thought we were such a kind company we would help her.

We had a client from the US who was concerned that not all the hotels they’d had hairdryers in the rooms. So Mona was given the task of phoning the hotels to check. A task we figured even she could do. Two minutes later we heard on the phone to the first hotel “Do you have a hairdresser in every room!!”.

We have also had a French student who spent their entire time in Scotland attempting to seduce as many Scottish girls as possible and another one who I had to explain that it was acceptable to have a shower more than once a week.

Then we have had really good students.

I think we have had around ten over the years that we have taken on as full-time employees once they had finished their studies.

One whose name is Frederic has been working in a public sector tourism agency in Scotland for a few years now. He was very shy when he arrived and we weren’t sure what to do with him but he really improved over the months. He then returned to France and once he finished his course he struggled to find work.

About six months later one of my staff said they had been contacted by Fred and he was wondering if I would consider him for a job.

When it arrived under work experience it had one employer “Cashel Travel”.

So he came to work for us but after a couple of years he resigned to travel the world.

About six months later I heard again that he was looking for his old job back but was too embarrassed to ask, apparently he had managed to reach France on his world tour then ran out of money and was unemployed again.

He was back at his old desk a couple of weeks later and was with us for about a further two years before leaving for a senior role in a hotel and is now in one of the Scottish tourism agencies. 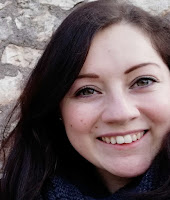 It may surprise people to know that one of the owners of a major incoming tour operator in Britain I took on as youth opportunity scheme employee back in the eighties. That was a way the Thatcher government reduced the unemployment and was only open to people who had been on the dole for over six months. It was his first job in tourism.

Currently, in Cashel Travel we have two full-time employees who were students last year who have come back to work for us full time. Giulia and Roxana. Both are wonderful at their jobs. They have been trained and know what to expect from the job. For us, it means we also know exactly what their strengths and weaknesses are. 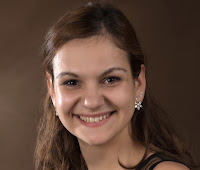 We also have three students in Edinburgh and a couple more are joining us in Manchester and London.

What the students receive is an introduction to the industry unvarnished!! In a few cases it puts them off for life but for others, it is the start of a love affair with the travel trade that lasts the rest of their career.

So to all you tourism employers out there I would say welcome students with open arms and give them responsible jobs they will charm you with their enthusiasm and energy and remind you why you went into the travel business in the first place.

At a time when we are all concerned about finding employees with languages and skills, students can help fill the gap.

At the very least they will give you a few good stories.

Brexit and tourism - Glass half full? 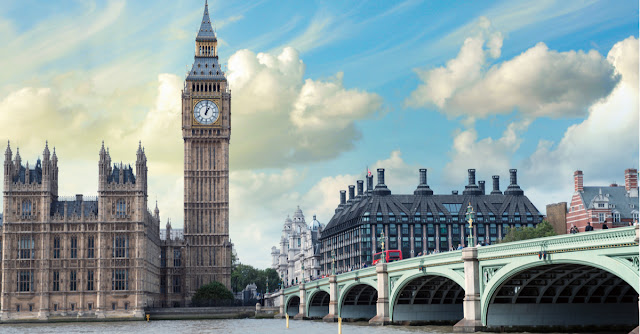 We have just had the best first quarter ever!

Our bookings and profit are more than double the same period in 2018.

What does that mean? Is Cashel Travel the exception, it certainly doesn't appear to be. Talking to colleagues in the industry everyone is very busy and the much discussed drop in numbers does not seem to have materialised.

Certainly, some markets are under pressure but it is nothing like the feared collapse a lot of operators feared.

Could it be no publicity is bad publicity?

Certainly there has been no lack of journalists and TV crews in the UK recently and presumably, once the main topic is exhausted they must be looking for some light relief. I was doing a sales presentation in Mexico a couple of months ago to about forty agents and showed a spoof video of our Prime Minister to explain the state of play in Britain. I have to say it fell completely flat. Most of them hadn't even heard of the EU never mind any problems Britain may have with it.

Maybe we need to bear in mind that 90% of the world couldn't care less about our passing problems with Europe. I know we think Brexit is fascinating and horrifying but for people outside of Europe, it is really not that relevant in making holiday decisions.

I suspect the drop in the value of the pound is of more interest.

What about the mass exodus of European staff heading home with their kids and belongings. Well, I certainly have seen no sign of it. Out of our twenty EU staff members, not a single one has mentioned returning home and in fact we just welcomed back an Italian colleague after nine months.